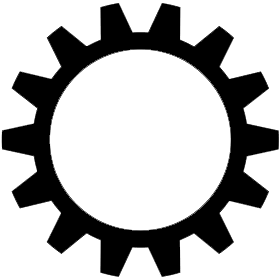 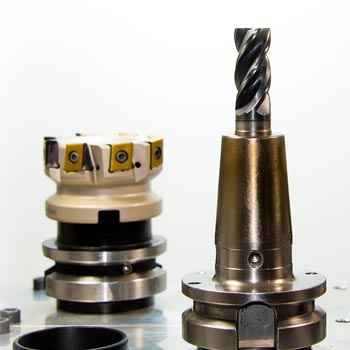 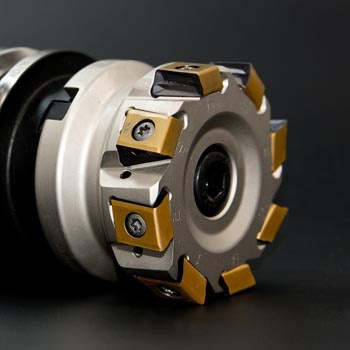 Strona główna » About us

Company MADEX D&E L.L.C. is working on the market for 40 years. In the first years of its existence it was oriented only towards individual clients, because it was onemaned company which in those times worked on final products made of wood, like paneling and parquets.

In short time a carpentry workshop has grown. C.O. hired two workers - carpenters, which beside traditional products mentioned before, made windows and doors out of wood for the orders of smaller clients.

In the early 90s the company have gotten recognition in the eyes of city hall members and began production of windows and doors for the needs of Department of the Municipal Economy and Housing Co-operative. About the business of this small undertaking knew only people from the closest circle.

At the end of 90s company have already hired 10 workers and teached 4 of them to the profession of carpenters which still were working only on the buildings windows / doors woodwork but of higher quality. Company have resigned from the production of normal, popular untwisted windows in exchange for single framed windows with complex glass. It then moved from normal wood to newer material, which is glued wood the so called "plywood".

In the year 1999 C.O. made a decision about expanding the offer for inhabitants of the city and arounds of Zawiercie, meeting the fashion and trends. The company enriched itself with a production line for PVC windows. Thanks to promotions and advertisement about expansion for PVC doors and windows as well as the montage of above listed products, the undertaking continued cooperation with D.o.M.E. and housing cooperatives, moreover it have gained new clients in the form of not only individual customers, but also in the form of building companies and large wholesale customers.

MADEX D&E L.L.C. is a direct producer of windows and doors carpentry, which allows it for competetive prices, bypassing the brokers. Being a middle sized company, which doesn't have to split it's income among the extensive administration network instead it may invest earned money, to accomplish even higher expectations and requirements of its customers. The monthly increase of contractors and invidual customers and the requirements of cooperative companies made Madex to make PVC windows not from just one, but multiple profiles, to be able to offer the recipients products of different prices and class.

The unstoppable development of the undertaking made it so that in 2016 the PPHU "MADEX" have be converted into "MADEX D&E LLC" which makes it possible for the stable expansion of its horizons.
Along with converting of undertaking into a company the so called "daughter-company" have born, which function is commercial support of the still increasing list of recipients, also it's responsibility is active representation of MADEX D&E LLC.

At this point MADEX D&E LLC offers the carpentry of doors and windows in both PVC and aluminum. Exterior blinders in different configurations. Garage gates and industrial roller blinds. It also produces mosquito nets.
The capability of such wide arsenal we owe to the advanced machinery park and a cadre of highly trained specialists in the window industry.

MADEX is making carpentry for the customers not only in the whole Poland but also in Czech Republic, Slovakia, France, Belgium, Luxembourg, Germany, Austria, Sweden and Canada.